“Children are the world’s most valuable resource and its best hope for the future”
— John F. Kennedy

Focusing on programs that further the well-being,
specifically, of foster children." 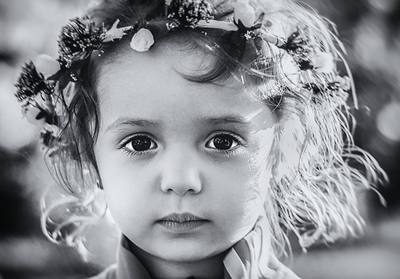 The CFOS Foundation was launched in 2007 by the partners of CFO Selections®.  The vision of the founding partners was one of a small community-based foundation with a laser focus on supporting direct needs-based programs for children. Beginning in late 2012, the Foundation narrowed its focus to programs that further the well-being, specifically, of foster children.

The foundation is particularly interested in small, local, grass roots programs and organizations, and believes that such programs can make a significant difference even if a grant only affects one child at a time.

The funding, however, is only a starting point. It is also the dream of the founders to offer scarce and valuable executive time and talent to recipient organizations.

Through the network connections of its advisory board, partners, and professional affiliations, the CFOS Foundation supports and encourages volunteerism among executives to dedicate their time and talent to our recipient organizations, thus multiplying the effect of the treasure.

We strongly believe in the concept that even small companies benefit from and have a responsibility to re-invest in the communities from which they earn their living.

This dedication to the future leaders of our community is viewed as a willing commitment of the firm. For this reason, a portion of the yearly profits earned by CFO Selections LLC is allocated directly to the foundation for community-based grants.

The CFOS Foundation annual grant making and application process is by invitation alone. Unsolicited grant request will not be considered.

Read through our corporate press releases to keep up on CFO Selections news and recent placements.