Becky Todd, Western Washington Practice Manager, CFO Selections Becky is an experienced financial leader with over 20 years of experience in industries that include nonprofits, aviation, software, and retail. She has extensive expertise helping small to mid-size companies and organizations gain control over their accounting/finance operations and apply their financial assets to support the accomplishment of key organizational objectives. As the Western Washington Practice Manager for CFO Selections, Becky ensures the alignment of the right CFO consultant to client organizations. Becky holds a Bachelor of Arts in Business Administration (Accounting) from the University of Washington. Becky can be reached at btodd@cfoselections.com.

Demystifying the Single Audit for Nonprofits

In a year of uncertainties and change, the prospect of a Single Audit for the first time may seem daunting. Many nonprofits are facing this for the first time with influx of federal funds and you should rest assured that your organization has not been singled out. Here at CFO Selections we want to empower you by helping you to understand what Single Audit is, what it covers and how to prepare.

There’s nothing wrong with taking your business in a different direction. Some of the world’s most successful companies started out doing one thing and ended up succeeding at something else. Cell phone giant Nokia began as a rubber bootmaker, and oil conglomerate Shell was an importer of actual seashells.

You can certainly reinvent yourself at any time, and sometimes it’s the best idea to guarantee success and longevity. But have you considered all of the risks and possibilities as you plan your roadmap for the next chapter of your organization’s growth?

Financial Risk Assessments - What Are They & Why Your Company Needs One 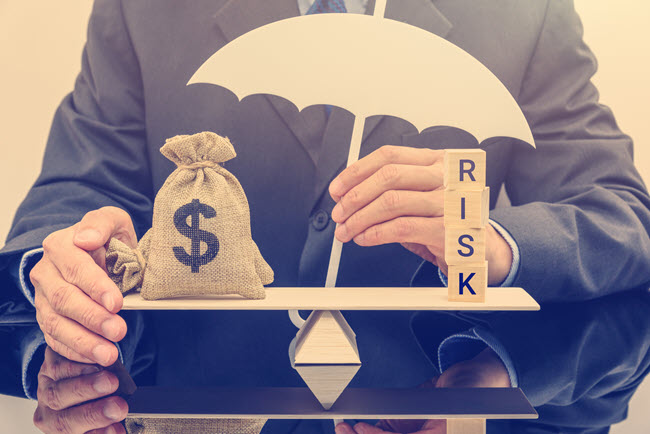 Risk isn't just for actuaries! As a business owner, there are risks everywhere, and a financial assessment can help identify areas where your company might be vulnerable to risk, determine your company's attitudes towards risk, reinforce your strengths, and ensure that you are able to take advantage of valuable opportunities.

The key focus of a financial risk assessment is a deep dive into a company's financial preparedness and it includes pieces of other areas as they relate to financial stability. The assessment can point out areas that are working and those that are not, in time to make necessary course corrections.

Every business owner should think about performing a financial risk assessment of their company on a regular basis. The cadence is different for every industry, size, and type of company, but at a minimum once per year.

The results of a financial risk assessment will feed into the strategic planning process and budgeting. A consistently profitable company who is not worried about potential risks may still be missing something that could either blow up or cause them to miss opportunities.

How to Close a Business Successfully 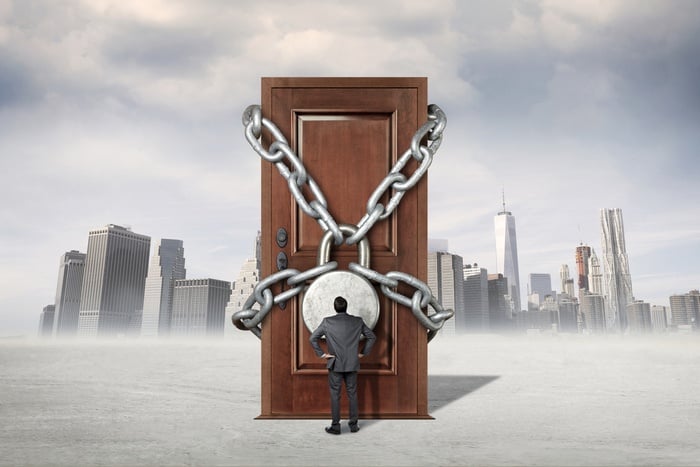 For whatever reason, you've determined that it's time to close the doors and walk away from your business. Shutting down your business may be the hardest thing you'll ever do, but it's not uncommon. In fact, 90 percent of start-ups and early-stage companies close each year in the U.S.

If it's any consolation, most successful entrepreneurs have failed previously at some venture - or several. Walt Disney was reportedly fired by a newspaper editor for having no imagination and lacking good ideas.

Currently the world's richest businessman, Jeff Bezos had several failed ideas before Amazon took off. Most notably, his auction business called zShops never gained any traction. It's important to realize that it's okay to stop pursuing an enterprise that isn't working and start doing something else.

Closing a business, however, involves more than just shutting the doors and walking away. If you do this, you could open yourself up to unnecessary fees, loss of personal and business reputation, and even lawsuits. When making decisions about closing a business,  visibility to see issues coming is vital. Good financial advice is a great place to start. 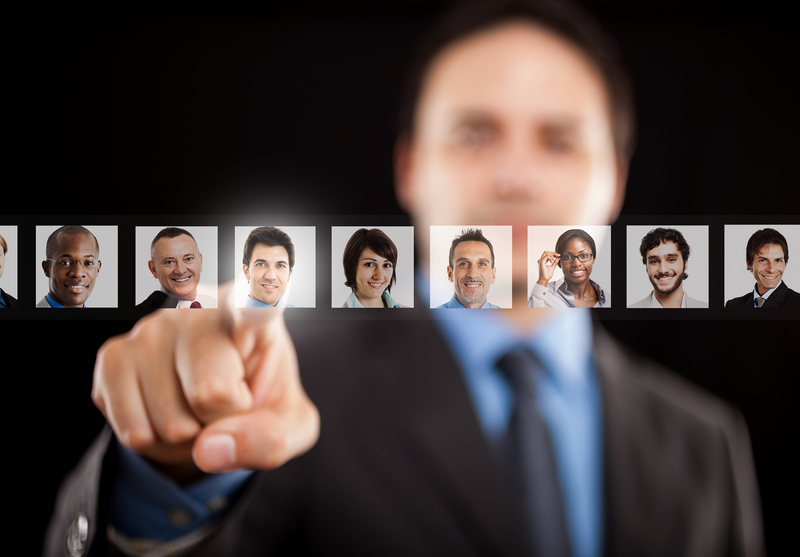 Why do we need a CFO?

The right CFO in place will optimize the returns of your organization’s activities by carefully managing all aspects of your finances.

The CFO role is strategic by nature, creating budgets, analyzing financial statements, and strategically interpreting the data. They provide an active partner to the Executive Director (ED) and bring a forward-looking and proactive stance to managing the organization’s finances.

Whether an organization begins to spiral downward or have high-speed growth, a CFO might be needed to help you respond when decisions are required in a quickly changing financial landscape.

The right CFO will bring clarity when you lack detailed financial analysis that is critical to making sound business decisions. 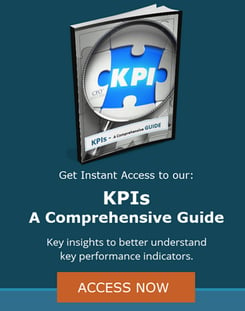